Chemistry and compatibility are tricky things in relationships. Whether you’re mono or non-mono, you’ll likely come across someone you are super compatible with, but the connection just lacks that “va-va-voom”. Or someone that gives you the most intense case of being twitterpated . . . only to find out there are some massive compatibility issues.

Imagine going on a date and ending the night feeling all of the happy good feels. The chemistry is off the charts amazing! All you can think about is them. Naturally, you continue dating them. However, over time you discover attributes that make compatibility challenging.

I’m not talking about them being an overt racist, but things we’re told “Love can conquer”. For example, you like a 40 hour work week while they are happy working 70+ and travel a lot for it. They have children and you don’t want them. They place the toilet roll on backwards (I’m looking at you, Red). All certainly reasonable and valid, but may present future conflict. And now you’re now faced with a decision to continue on this path or not.

For many, compromise is seen as the best solution.

But what if we allowed ourselves to invest in the parts of the relationship that work, enjoy them, and not partake in the parts that don’t? Some areas are easier than others. For instance, I have a partner who has children and I am child free by choice. For this reason, we had specific conversations/negotiations around my level of involvement with her children. After a few years (and they were largely grown), I became comfortable with the idea of co-parenting. We were able to carry on a heavily enmeshed relationship without having to let an incompatibility interfere too much. And in a way that doesn’t compromise things that are deeply important to us.

One of the benefits of non-monogamy is the plethora of options available to you when compatibility and chemistry don’t line up. Just because those options are available to you doesn’t mean they’re going to work, however.

This summer I met a woman with whom I have a high level of chemistry. It didn’t take long to realize there were a number of things that made us pretty incompatible in a conventional relationship model. We have different viewpoints on work/life balance, I’m non-mono and she’s mono, we live 1500 miles apart now, etc. For these reasons and more, I don’t think we’d have been very successful in a traditional relationship. At least not without large sacrifices on behalf of one or both of us. Instead, we negotiated a relationship that works for us. It’s fluid in its form and largely boils down to this: let’s stay in touch, see each other when it makes sense, and enjoy the relationship in ways that feel natural at that time. What’s happened in the past may not work in the future and things that may have been off the table in the past may work next time we see each other. We’re both very busy and eight hours of flights is not ideal, but we stay in contact and enjoy each other’s company when we have the opportunity.

When working to find balance it’s important to have strong boundaries and a clear idea of what you want/need out of that relationship, so you can better advocate for yourself. Without that, we may agree to things we don’t want just to get a piece of the whole. Unfortunately, that becomes a breeding ground for future resentments.

The first one, I simply call friendship! With so much focus on “finding the one” for many, it’s easy to lose sight of this super important relationship. I once had a date that was SO MUCH FUN. We had over five hours of great conversation, to be exact. It felt natural for us to end this experience with a kiss . . . because date, duh. But when that kiss happened? Nothing. Literally nothing. We looked at each other in a bit of disbelief because we had just spent an entire evening having a great time! ON A DATE! We were so caught up in the idea of it being a date that we lost track of the notion that maybe we just get along well. After a good laugh, we confirmed with each other there wasn’t much there and said, “how about we give friends a try?” We took that path and had a good time.

The second is in long term relationships. I know multiple people who had long term relationships end in the last few years, but they’ve made it work as close friends since then. Compatibility wasn’t an issue, but the romantic and/or sexual chemistry no longer existed in that relationship for one reason or another. Thankfully, they saw value in what worked between them. Many see this as the end of a relationship, or worse: a failure. But what if we just saw it as a transition of the relationship? From a model that no longer works to one that does.

Regardless of which situation presents itself, you have options! A narrow or even singular focus strips us of different opportunities. If you’re too focused on finding one specific plant for one specific area of your yard, you’re going to miss out on a variety of amazing flora that could enhance your landscape in other ways! So stop to smell the rose bushes, lilac trees, fruit bearing shrubs, and perhaps a venus fly-trap here and there. They’ve all got something to offer. 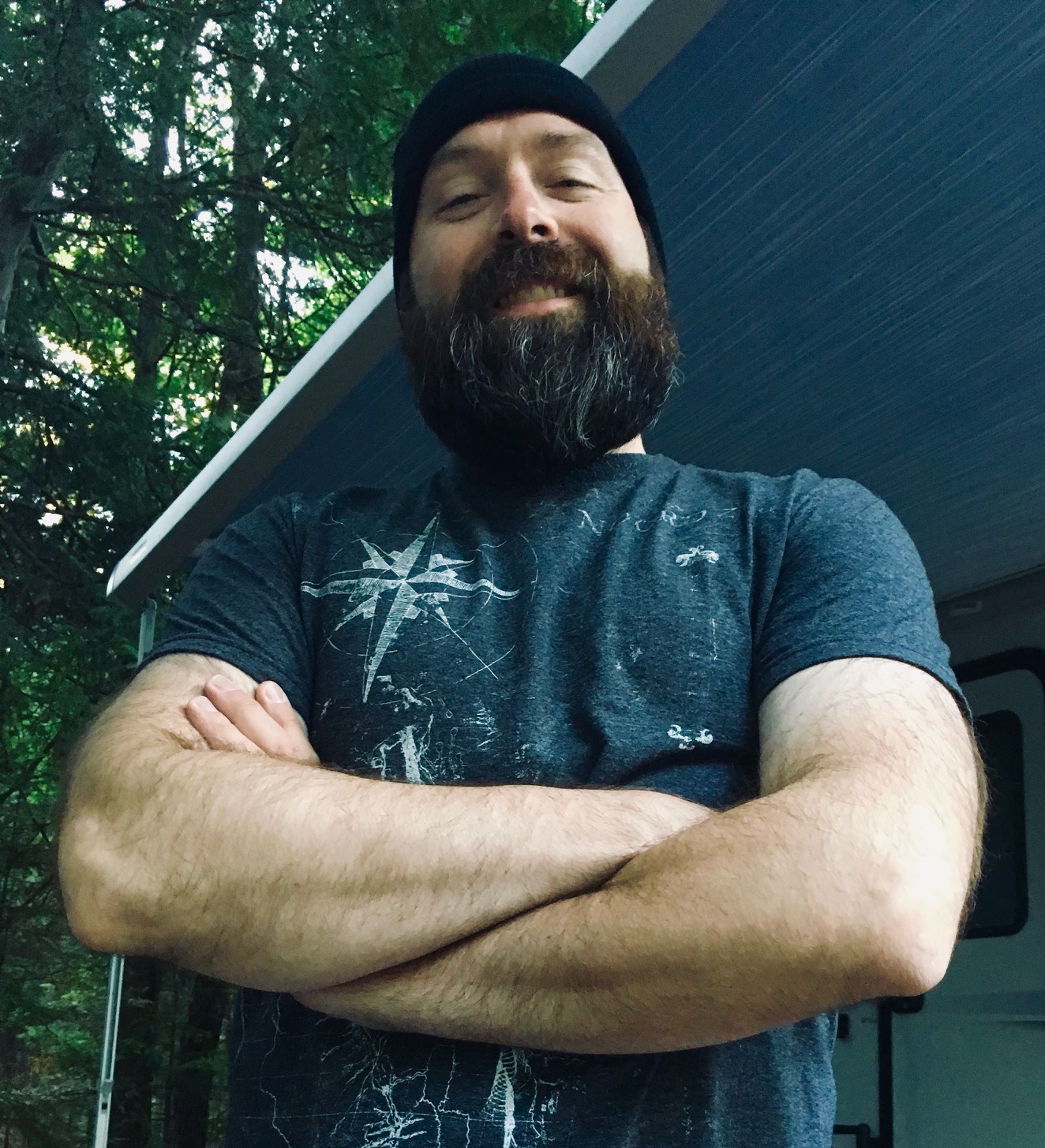 Since mid 2016, Adam (he/him) has been an educator and presenter in the ENM community. He realized he was poly in high school and has practiced various forms of non-monogamy ever since. With a primary goal of normalizing a variety of relationship structures, he shows up as his authentic self: an egalitarian polyamorist who practices relationship anarchy.